Color 3D printing is one of the few logical reasons that we chose a 3D printer as our project. In the early days, we thought, naively and bravely, that we could have a full color printer in 18 months that eclipses any other printers. The demand is so obvious; single material prints are boring, and painting can be very messy. 22 months after we started this project, we have this compromise solution, the Automated Material System (AMS).

There are several multi-color/material systems on the market. Prusa has two generations of MMU and Mosaic has three generations of Palette. Our AMS has several similarities with these two pioneers on the market. They all feature a single-in-single-out hotend, which saves the trouble of constant clogging of multi-in-single-out approaches, but have to purge significant amount of filament to avoid color pollution. There are also multi-toolhead approaches to meet the multi material demands and Prusa chose that approach for their latest XL. We were not confident about the mechanical reliability of toolhead switching on a layer basis, so we settled on the current architecture in late 2020.

Here is how AMS works; it consists of three major parts: a set of four spool holders, a hub, and a buffer. Each spool holder has its own motor to actively push filament forwards or wind it back to the spool. During extruding, it pulls the filament just like an extruder.  When it need to wind the filament back, it rotates the spool.  The hub merges four filament paths into one and gives the filaments second stage driving force with a brushless motor. The buffer is located at the back of the printer, relatively close to the toolhead extruder, to make sure the tension on the filaments is within a given range so that the toolhead extruder can work easily and precisely.   There are, overall,  10 sensors in the filament path, plus one odometer in the hub. So, the position, speed and tension of the filaments are carefully monitored and controlled. I have to say it is way more sophisticated than we thought it would be, but all of it was necessary.

Besides all these parts taking care of the filament feeding, the whole system is airtight, and a humidity sensor is in place. Silicon rubber O-rings are installed to make sure moisture cannot get in to ruin hydroscopic filaments, such as PA and PC. On the Printer side, we have a new trash slide for the purged material to reduce the time used in printing purge towers and a filament cutter on the toolhead to cut off unwanted filament.

The pros of this design:

The cons of this design:

1. Does an RFID reader mean it’s a closed ecosystem?

No, the AMS is compatible with most filaments out there. RFID is there to boost user experience with Bamu filament; For example, you could put on four Bambu spools in random order and the AMS could recognize them automatically. For those filaments without the RFID, you must configure color and material type in the slicer or on the touch screen.

You can hook up to 4 AMS to a single printer with an accessory called AMS hub, so it is up to 4*4, or 16 colors or materials.

No. With the carefully designed airtight structure, we do not need a drier in the AMS. When I say carefully designed, I mean the box, the tube and the connector on AMS, printer and anything in between.  We have two slots in the AMS which can hold two bags of desiccant, which keep the system dry for a very long time. When the desiccant is used up, the humidity sensor will warn you to replace it. 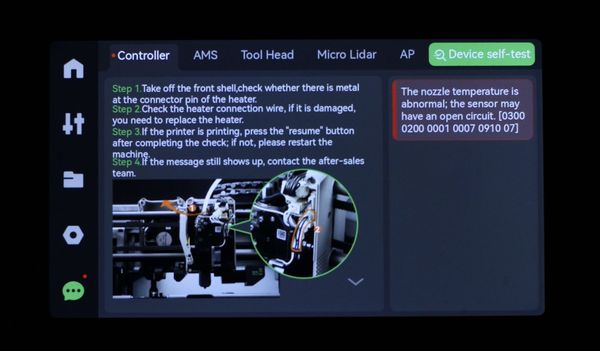 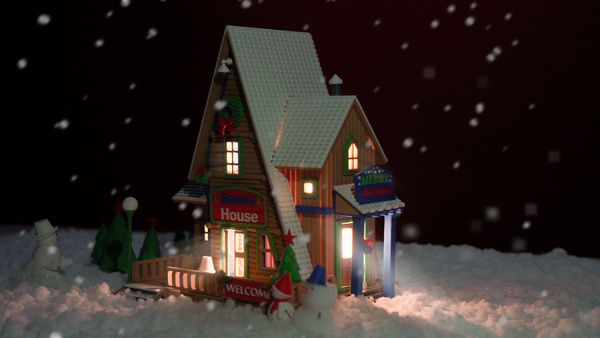